January 29th, 2015. After a year full of workshops, publicity, tutorials, the time for the finale had arrived. The annual techno-management fest, Kshitij 2015 was just about to unfold and with it the presence of the 15th edition of the annual robotics extravaganza, Robotix 2015, was palpable like a scent in the air.

The fest has accumulated fame and name over the years, and had to live up to the standards set sky high by previous editions. And as everyone around the campus hoped, the standards were at par. Robotix 2015, primarily targeted at undergraduate college students of various technical colleges around India, consisted of six events, categorized into manual robotics, autonomous robotics, computer vision and coding based. 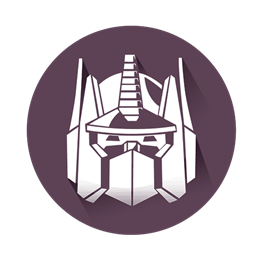 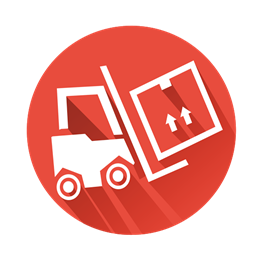 To no one’s surprise, the two manual events, namely Cascade and Skyfall experienced high footfall, with total registrations exceeding 300 teams. The former required a robot to traverse down vertical pipes while shooting terrorists, while the latter was a zipline traversal and gripping-picking based event. Cascade was an event to behold with innovative bots stealing the show and often leading to very tough competitions. Skyfall too saw some of the participants making the most versatile of bots including but not limited to some aquatic bots that wooed the audience. 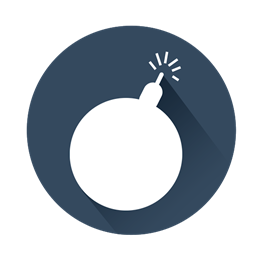 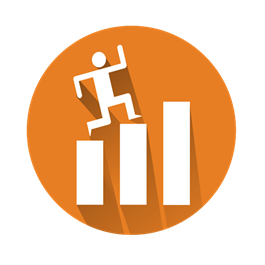 This year’s autonomous robotics events were Minefield and StepUp. With combined participation of about 150 teams, the competition was not going to be easy at all. Minefield, the Semi-Autonomous event required participants to control their bot sans any kind of buttons, but using gestures of their hands, while detecting metallic mines and saving victims. Despite the challenging problem statement the event garnered more than 100 participant teams and amazing new mechanisms were witnessed. The other autonomous event, StepUp was a completely autonomous grid following event in which bots had to traverse the grid while sorting blocks according to their heights. The challenge, albeit difficult, was tackled by some really nice codes and algorithms. 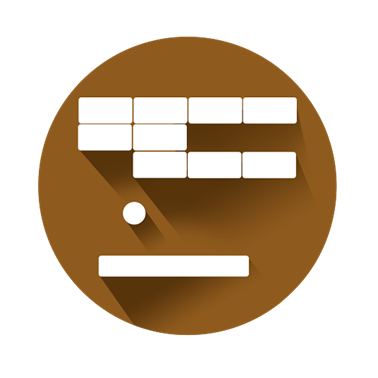 AugHit, the computer vision event required bots to play a game of break bricks using feed of the arena given to it, processing the feed while moving in a real arena. As provoking the augmented reality problem statement might sound, the applications and end results were even more epic. It was a really engaging event that saw the participation of about 30 teams. 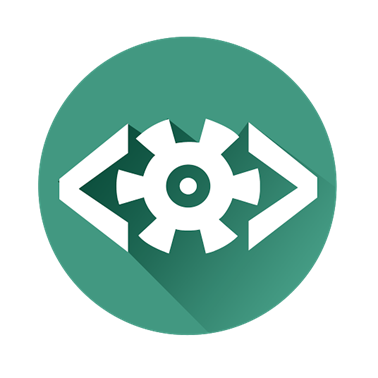 SudoCode was the coding event of Robotix 2015, which required coders to decipher an unknown area, represented by a jungle while minimizing damages and destroying enemies virtually. It was a totally online challenge which was undertaken by a total 25 teams of amazing coders and algorithmic geniuses.

As a final verdict, we may say that Team Robotix (Technology Robotix Society) once again proved their mettle and once again successfully organized the de facto robotics agglomeration of the region, witnessing even international participation. The sheer hard work of the participants, support teams and the organizing team finally paid off in a captivating fashion, no strings attached!