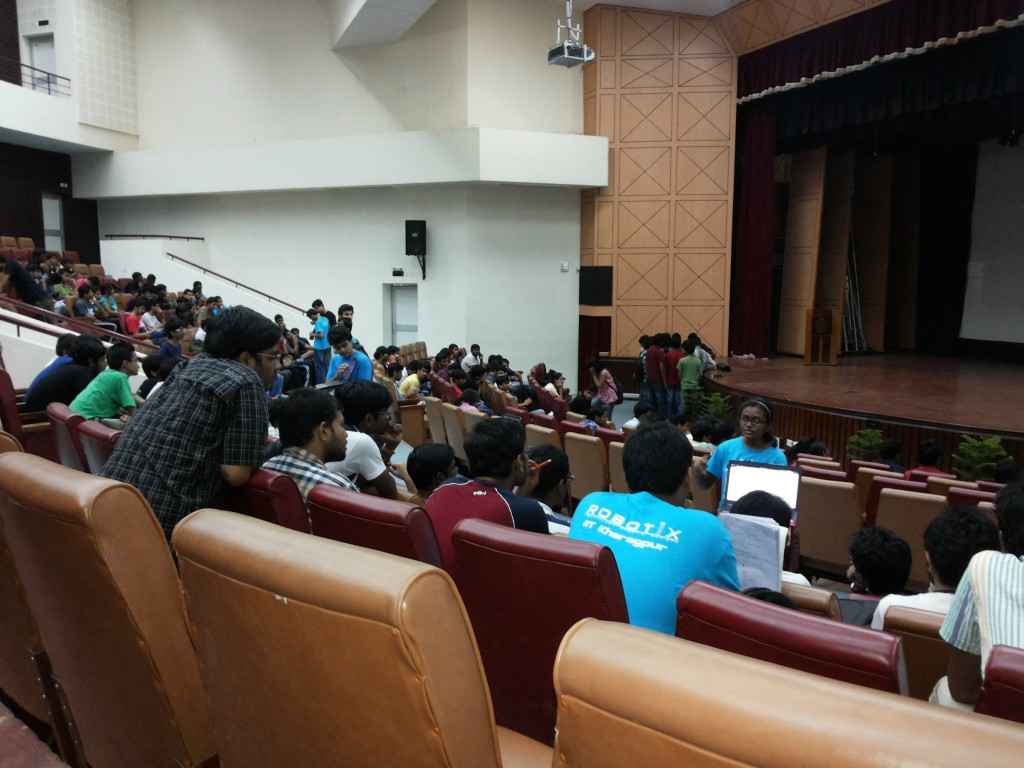 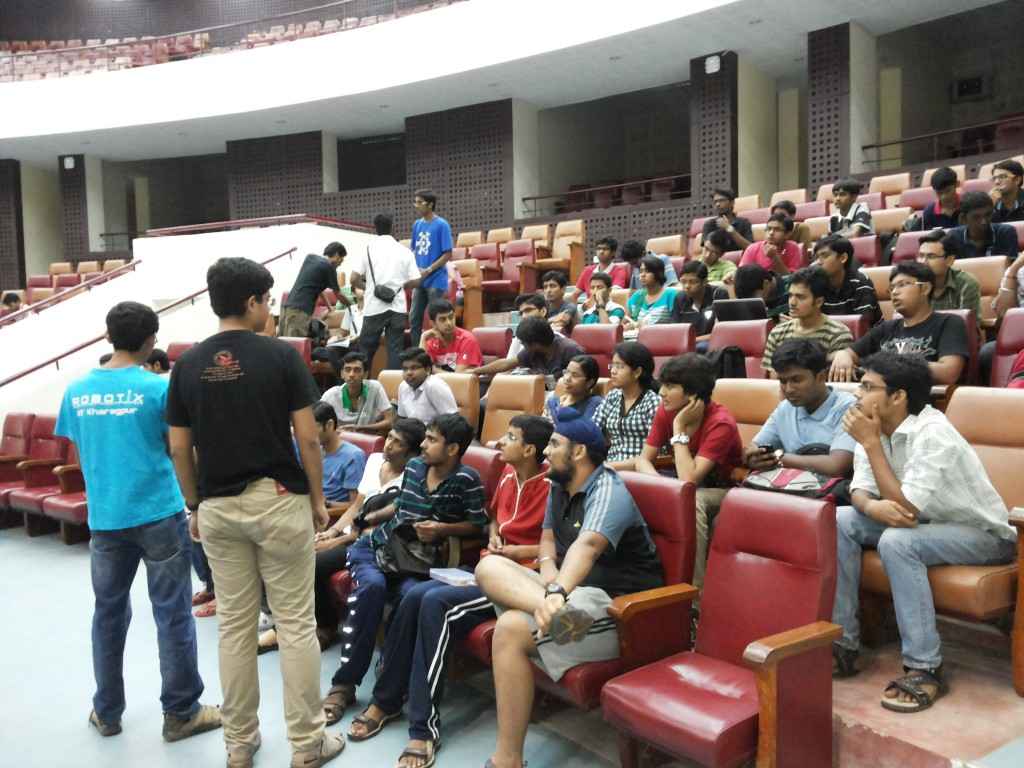 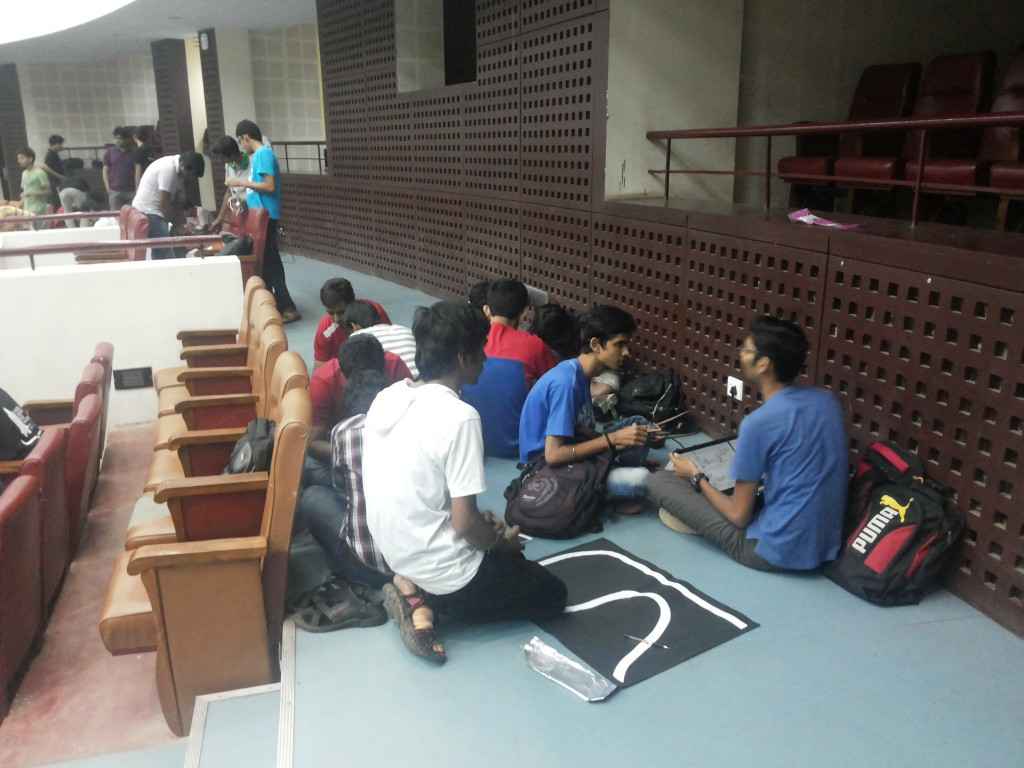 If you want to make your own line follower robot, check out the ‘line follower without micro-controller’ tutorial on our website.