ROBOTIX 2013, conducted during Kshitij, IIT Kharagpur’s annual technical fest, was an ensemble of events designed to test the mettle of the best robotics enthusiasts and coders from across the country. Its reach extended to all corners of India, bringing in teams from as far as Gujarat and Tamil Nadu. Robotix currently sees the biggest participation amongst all such events in the country, and registered almost 600 teams this year, with a total of almost 2000 participants. 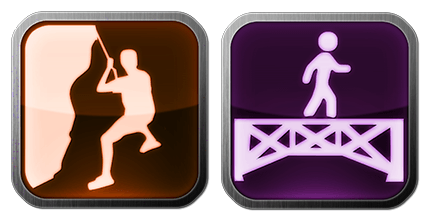 The two Manual events were Abyss and Overhaul. Witnessing a combined participation of almost 300 teams, they were a huge hit among both the audience and the participants. Overhaul was an event where the robot was required to traverse an uneven terrain, while bridging gaps and saving victims. It simulated a mountain rescue situation. It was a real crowd puller and saw a participation of almost 200 teams. Abyss was an event where the robot was required to travel down a rope and save victims. This simulated a rescue from a well or canyon. It was the first time in the country, that a rope traversal event had been tried in any robotics fest. A participation of almost a hundred teams was observed, even though it was an unorthodox and relatively challenging event. 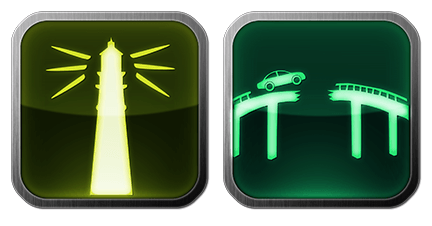 The two autonomous events were Lumos and A.C.R.O.S.S. The event Lumos, involved a light sensing robot that would switch off light sources while avoiding objects, much like a firefly. This event saw nearly a whopping 100 teams, a number quite rare for an autonomous event in any robotics fest. The event A.C.R.O.S.S. or Automated Constructions Robot Operation Systems was a test of communication and planning, where one robot acted as a bridge for another to enable it to complete its path. This simulated automated construction. This saw participation by almost 40 teams, and considering the sheer complexity of the event, it was a decent number.

The Image Processing event was called The Seeker, and it saw a participation of about 40 teams as well. The goal of this event was to build a robot which could process its surroundings and understand signals, enabling it to traverse the arena. This was much like a scaled down version of the self driving vehicle which understands symbols and drives itself accordingly.

The online coding event was Marauder’s Map, and it was a revamped version of the travelling salesman problem with many more twists to it, in which the profit had to be optimized, given a map, overhead costs, and loot gained from each city, along with differing teams. This event garnered submissions from 20 quality teams, from all over the country.

The workshop, along with the subsequent line-follower event, was called Robo-Zest’13. It was aimed at the newcomers, and proved to be successful in piquing their interest in robotics, as almost 60 teams walked away with their very own line follower at the end of the workshop.

All in all, upon looking back at Robotix ‘13, one might say that Technology Robotix Society has once again achieved its goal of spreading the culture of robotics in the country. The logically impeccable code segments, the unorthodox, yet mind-blowing mechanisms, and the almost insane genius displayed by the participants at Robotix ‘13 is a testament to that. 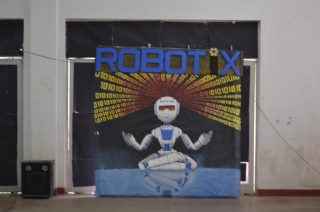