The labyrinth to the National Treasure ain’t easy, and definitely beyond our scope because it’s entrapped in debris. Furthermore, the gate to the treasure is opened only by knowing the correct volume of blocks of specific physical characteristics, which perhaps shows skilled ancient architecture. We need to build up a bot on which this engulfing task can be assigned.

To Build a robot capable of detecting the dimensions of the block to estimate the volume of the block and then indicate the increasing order of volume of blocks. 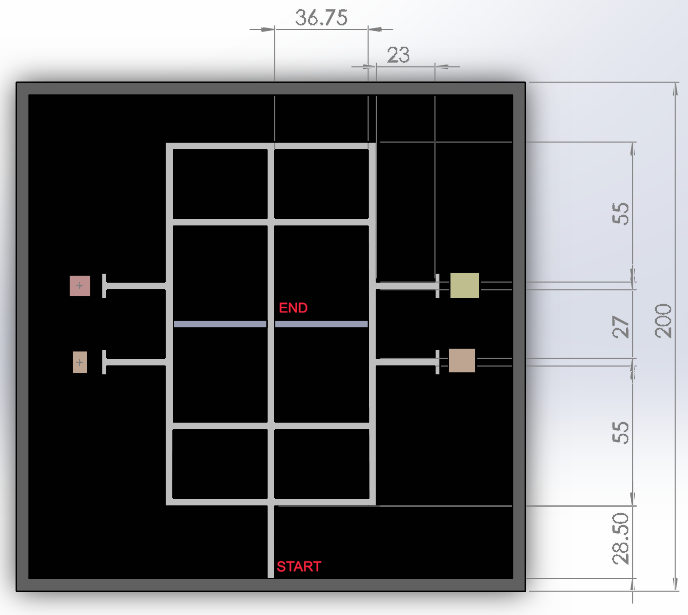 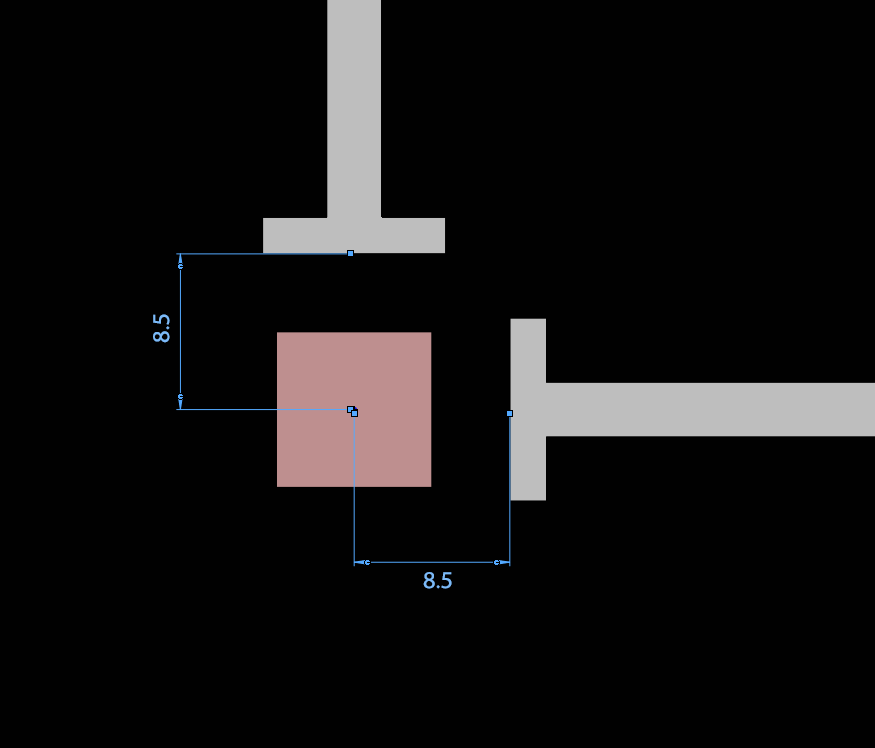 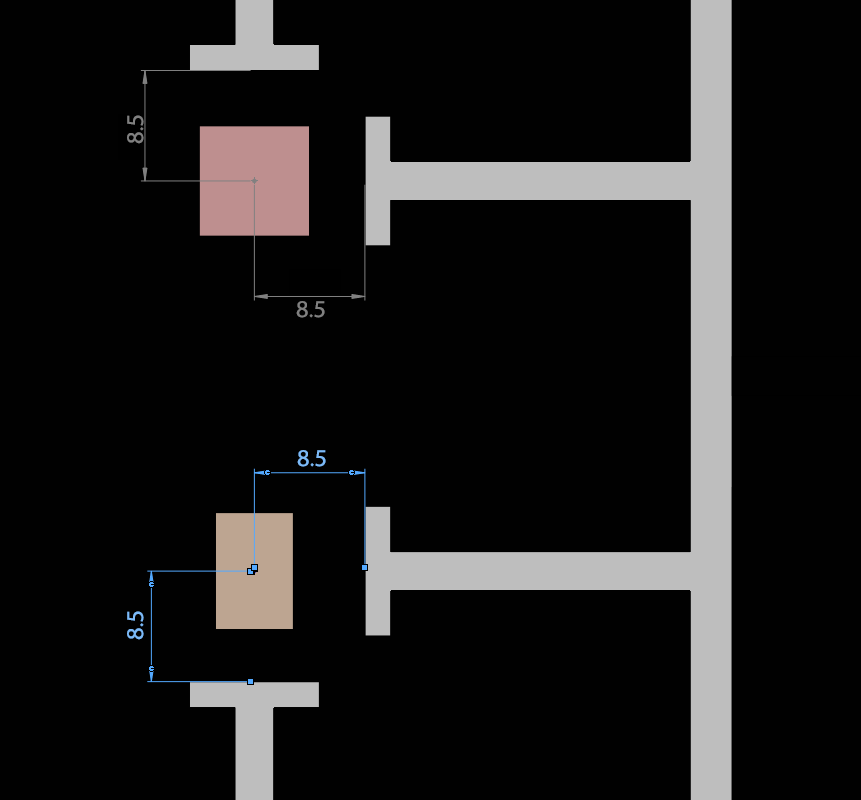 Note - The distance of the centre of the block will be 8.5 cm from the edge of the line. 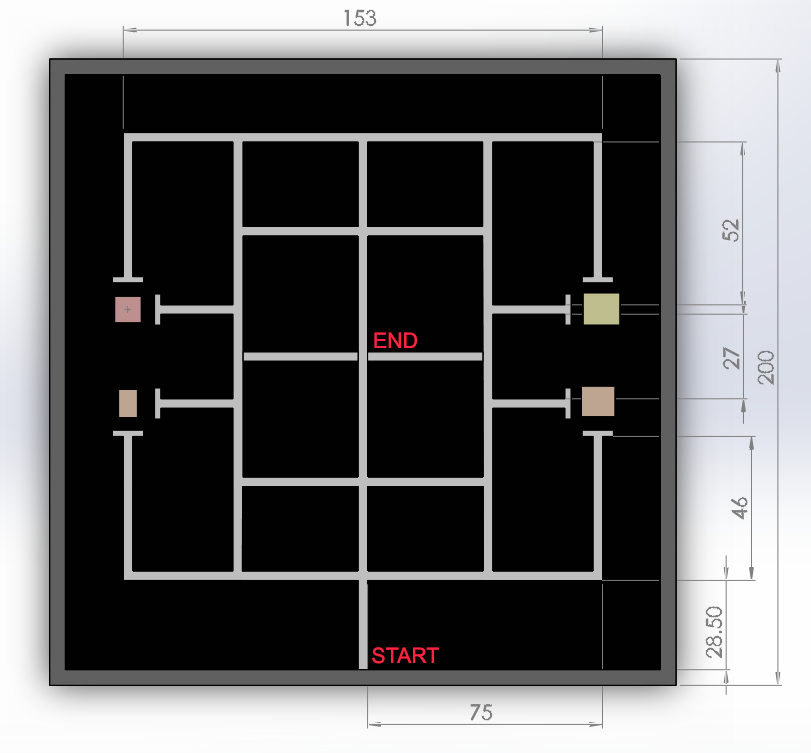 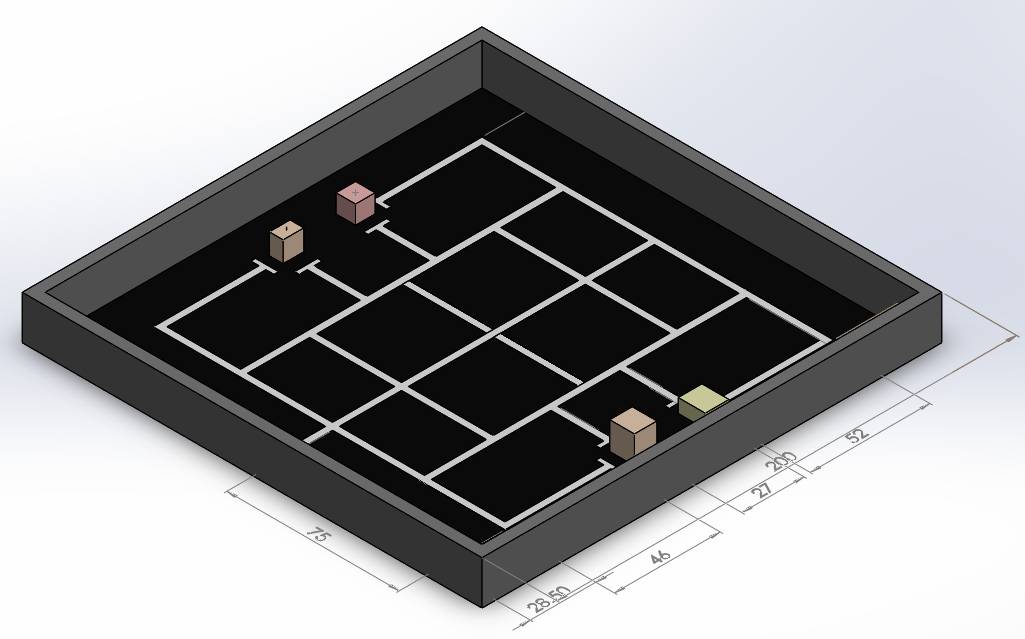 Note: All the above mentioned dimensions are in cm. 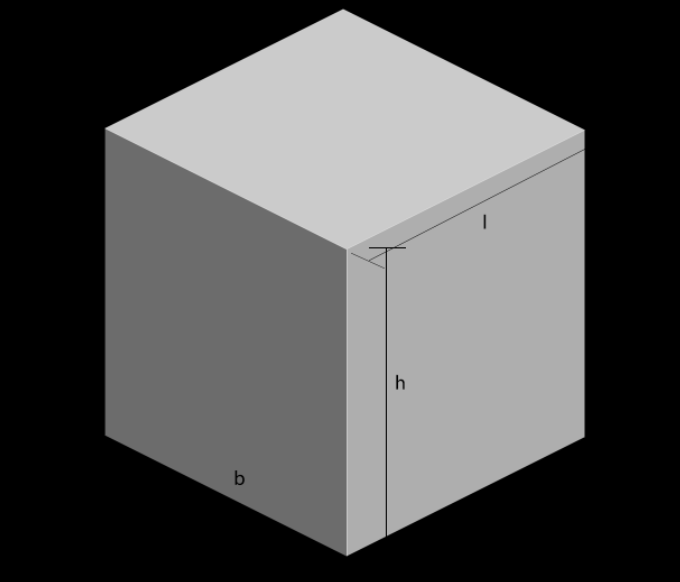 For order indication, blocks will be compared in pairs in terms of relative size. So in total 6 comparisons will be made for 4 blocks. It can be understood with the following examples-

Time taken = 3 minutes So here all the 4 blocks are compared in pairs :

Time taken = 6 minutes So here all the 4 blocks are compared in pairs :

It is suggested to the participants to try making a wireless robot, powered by a battery on-board.